One of the most common misuses of capital letters I come across as a professional editor is titles of jobs and positions. I think that’s because people remember sometimes seeing them capitalized, so they conclude that they always get capitalized. In fact, the opposite is usually the case.

It’s okay to capitalize the name of a job or position only if it’s used as part of a person’s official title. Beneath a signature, for instance, the name of the person’s position would be capitalized, because that’s their title they’re typing.

Except when listing an official title, the rule is to use lowercase.

Here are some examples to make it easy:

In that first example, “professor” is said as part of Springfield’s name, as his title, so it gets capitalized. In the second example, it’s not, so it doesn’t. 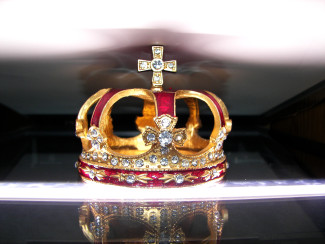 We see the same thing here. In the first case, “queen of England” is said as Elizabeth’s title, as part of her name. In the second case, it’s used as a description of who Elizabeth is, so capitals there are not appropriate. (“The queen” is not her title. Her title is “Queen of England. See the difference?)

Here’s another way of saying it: When referring to a proper noun entity by his, her, or its full name or title, capitalize it. But when using only a portion of that name or title, use lowercase.

Exception to the Rule

There are a few exceptions to this rule. Most notably, when we apply it to senators, congressmen, and presidents. If you’re living in the U.S. and writing about a national statesman,  you always capitalize those words, even if you’re not writing out the person’s whole title. 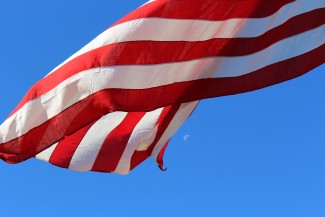 The first example shows “president” capitalized because it refers to the U.S. President. The second example lowercases the word, because there the typical rule is followed: lower case if the full title isn’t given. The third example capitalizes “president” because it’s part of Mr. Jones’ official title.

Here, in the first instance, we’re talking about the U.S. Senate, so “senate” gets capitalized. In the second instance, we’re talking about the senate of another country, so the regular rule is followed of using lower case. (Yes, I know. It’s a little hegemonic.) In the third case, “senate” is capitalized because it’s part of an official title: the official name of Rome’s senate: the Roman Senate.

If that’s confusing, just study each example again, with the corresponding explanation, and the light bulb will go on. It’s tricky, but like most grammar rules, once you get it, it’s easy.