As a book editor, I’m sometimes asked what the difference is between a developmental edit and a substantive edit. Authors typically use the first term to mean something different than what it originally meant to editors. In so doing, they’ve created a new (popular) meaning for the term. This leads to all sorts of confusion, which hopefully this article will straighten out. 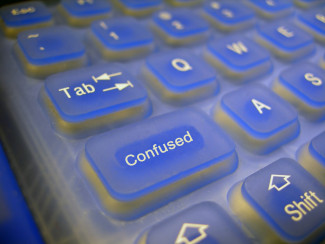 With the advent of the Internet, misuses of the term began to appear online, and the snowball effect made the wrong definition more and more popular. Authors were confusing developmental editing with macroscopic or substantive editing—where a book editor edits a completed manuscript with a focus on meaning, content, and organization issues.

This technically wrong meaning of developmental edit is so widespread today that I’ve stopped trying to tell people that and have finally admitted defeat: I, too, now refer to a substantive edit as a developmental edit. It’s just easier if we all speak the same lingo. Authors, you win!

This is actually not as defeatist as it sounds. Languages change when people change the way they talk. What used to be a grammar error fifty years ago is often considered grammatically proper today. A language is a living, evolving thing, and the people themselves evolve it. So I acknowledge the time has come to accept that authors outnumber editors, and that authors have changed the definition of developmental edit to mean a substantive edit of a book. So be it. Now let’s go have drinks. Authors, you’re buying.

While I’m on the subject, the term proofreading also has changed in meaning over the years, thanks to repeated misuse. Originally proofreading meant the final read-through done in a publishing house to make sure all corrections ordered by the editor have been made. Essentially, the proofreader was checking for typos. Today, however, in 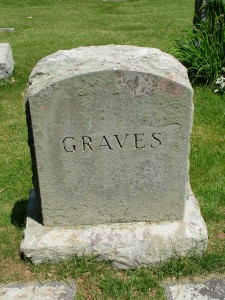 common parlance, proofread has become synonymous with copy edit: the stage of editing books go through after the substantive edit.

In the copy edit, an editor focuses on correcting a book’s “cosmetic” or superficial errors: those of syntax, grammar, and punctuation. A few proofreads (by the old definition) still should be done after the copy edit, to make sure no typos exist. But authors typically don’t know to distinguish between proofreading and copy editing. When someone asks me to proofread their manuscript, invariably what they’re asking for is a copy edit.

Okay, now where is that pub?