Before you pay for professional book editing, there’s a step you may be tempted to skip. I’m talking about beta reading: having friends or members of a writing group read and give you feedback on your manuscript. Why is this important, if an editor’s going to look at the manuscript anyway?

Because the more you can do to perfect the book, the less your editor has to do, and the less she’ll have to charge you. I remember recently combing through a poorly-put-together manuscript and telling my client—a first-time author—that it reads like a first draft, as if she never made any revisions. “It is a first draft,” she answered proudly, “and yes, I didn’t make a single revision!” 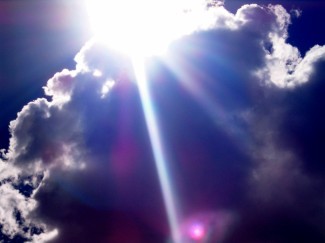 Far be it from me to discount the value of writing when you’re inspired, of getting the ideas down as they spontaneously come. That’s generally the best way to write. But rare is the manuscript that’s so divinely inspired it doesn’t need some revamping afterwards. Usually, extensive revamping. Thoughts need sorted, sentences need tightened, repetitions need weeded out. And then there’s the punctuation and grammar goofs that invariably inhabit a first draft. There can even be serious problems with your book’s structure—the plot (for novelists) or chapter organization (for nonfiction writers).

If you send your manuscript for professional book editing before you clean up its most obvious flaws, the editor will have a lot of repair work to do, and the edit will cost you more than it would otherwise. Editors recommend a professional critique, rather than an edit, as the first step for a beginning novelist, to give the author a chance to make revisions before actual editing begins. But even before getting a critique, beta readers are advisable: the better your novel is when you send it to the editor, the more the critique can focus on the story’s less obvious problems. (A critique can be skipped for most nonfiction books. For the distinctions between a critique and an edit, go here.) 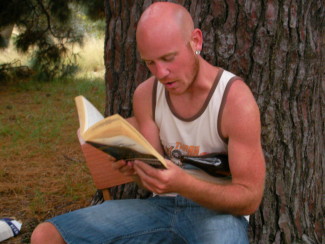 Try to get several pairs of eyes looking over your story or nonfiction book before you send it out for professional help. Make clear to your beta readers that you don’t want false praise, you want criticism. Ask them to notate and point out to you every spot that rubs them a little wrong, even if they can’t tell you exactly what’s wrong with it.

Then when you get their feedback, be careful not to argue or defend—just thank them and keep a record of everything they say. Comments may seem irrelevant the first time you hear them, but mull them over a while and you’ll be surprised how many light bulbs go on, helping you to identify flaws in the writing you never knew existed. Of course, you have final say over what changes you make or don’t make, but don’t take people’s criticisms lightly. Chances are if someone sees a problem, a problem exists—especially if more than one beta reader tells you the same thing.

The Best You Can Produce 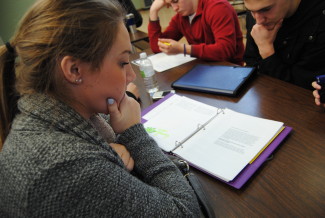 When, based on feedback from peers, you’ve revised your manuscript, at that point you’re ready for professional book editing. Your editor will be able to take the book to an even greater level of excellence, thanks to the extra work you’ve done. And thanks to those beta readers, not only will you have saved some dollars—you’ll have the satisfaction of knowing you’re submitting a manuscript for review that represents your writing at its best.

2 Comments on “Beta Readers: The Step Before Professional Book Editing”