When to hyphenate adverbs . . . it’s a question I’m sometimes asked as a book editor. The answer is, when you live in England. That sounds humorous, but actually I’m not joking.

The reason my countrymen get confused about issues like this is because sometimes we read books and articles by writers from Great Britain, so our eyes get used to seeing t 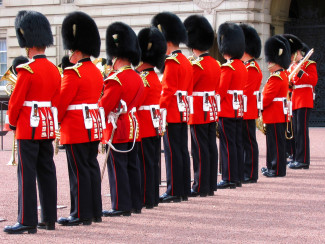 hings sometimes written “the wrong way” – not really wrong, of course, but wrong from the perspective of the style rules for American English. Then when we go to write something ourselves, we have conflicting memories—adverbs sometimes with the hyphen, sometimes without. We don’t remember which is right, and have to come to Jessi’s grammar clinic.

Adverbs always modify verbs, adjectives, or other adverbs. In the examples above, they modify adjectives. That is when they can fool Americans and mistakenly look like perhaps they need a hyphen—especially if they end in -ly. Train your eye to identify the pattern, by studying those examples. Then, when you see an adverb ending in –ly, you won’t find yourself wondering if you need to hyphenate. You’ll know that, unless you’re British, you don’t.

When to hyphenate adverbs, then, is “never,” if you’re American. Simple as that. If you want to know the rules for hyphens with adjectives and compound words in general, that’s a little more complicated. For that, see my companion article, When to Hyphenate Adjectives. 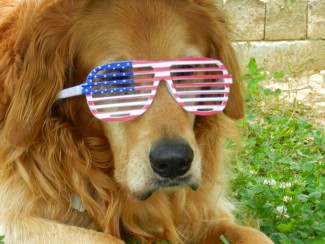